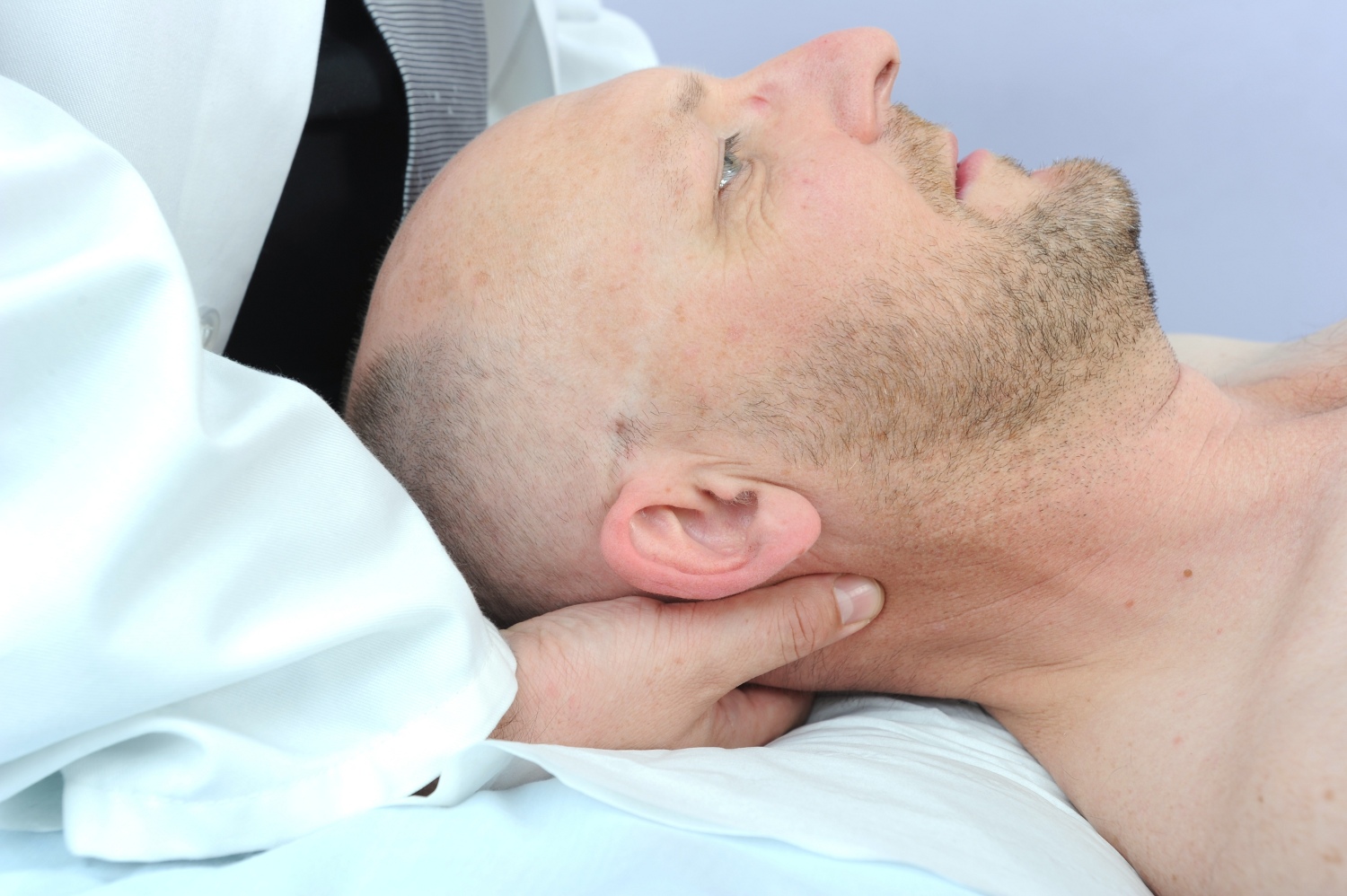 in Articles and advice

There is some evidence to show that some supplements can help migraineurs.  The most commonly used are magnesium, riboflavin, and Coenzyme Q10 (CoQ10)

Side effects from increased magnesium intake are not common because the body removes excess amounts.

Studies have shown that migraineurs have low brain magnesium during migraine and is particularly important role in menstrual migraine.

Magnesium’s efficacy may depend on a “high dose” supplementation (over 600mg) for a minimum of 3 to 4 months to achieve any benefit from preventative therapy.

Riboflavin, also known as vitamin B2, is found in small amounts in many foods.

Lean meats, eggs, legumes, nuts, green leafy vegetables, dairy products, and milk provide riboflavin in the diet. Breads and cereals are often fortified with riboflavin. Because riboflavin is destroyed by light, foods with riboflavin should not be stored in exposed glass containers. Riboflavin is stable when heated but will leach into cooking water, and the pasteurisation process causes milk to lose about 20% of its riboflavin content. Alkalis, such as baking soda, also destroy riboflavin.

No toxic symptoms have been reported at doses of up to 400 mg per day for at least 3 months. Because riboflavin is a water-soluble vitamin, excess amounts are excreted, and harmless yellow discoloration of urine occurs at high doses.

While apparently non-toxic at any dose in adults, and while foetal toxicity is unproven, riboflavin supplementation in pregnancy is not always recommended so please check with your health visitor.

In the only study involving riboflavin alone, 59% of the participants who took 400 mg/day riboflavin for 3 months experienced at least 50% reduction in migraine attacks compared with 15% for placebo.

Primary dietary sources of CoQ10 include oily fish (such as salmon and tuna), organ meats (such as liver), and whole grains.

No toxicity has been reported with supplements up to 600 mg for every kg of body weight. Minor side effects that may occur with supplementation (but are unusual) include a burning sensation in the mouth, loss of appetite, nausea and diarrhoea. In large studies the incidence of gastrointestinal side-effects is less than 1%.

Studies using a  CoQ10 at a dose of 150 mg per day resulted in 61.3% of the patients having a  greater than 50% reduction in number of days with migraine headache.

CoQ10 appears to be a good migraine preventive. The trial data suggests that CoQ10 starts to work within 4 weeks but usually takes 5 to 12 weeks to yield a significant reduction in days with migraine.

CoQ10 supplementation may be particularly effective in the treatment of childhood migraine.

I get my supplements from www.lambertshealthcare.co.uk

This site uses Akismet to reduce spam. Learn how your comment data is processed.